We are proud to see our products operating in Abu Dhabi.

Dubai (CNN Business)The United Arab Emirates imports at least 80% of its food. A startup in the capital Abu Dhabi wants to help change that. Launched in 2016, Pure Harvest Smart Farms is developing smart greenhouses, using technology to allow agriculture to flourish in the tough environment. For now, it only grows tomatoes.

"I wanted to do something impactful and meaningful," said CEO and co-founder Sky Kurtz. "It was something that tackled food security, water conservation, economic diversification for the region, and sustainability all with one hammer."
During the harsh summer months of the Gulf region, temperatures can soar to 120 degrees Fahrenheit. Inside the greenhouses, the environment is kept optimal for farming.
An advanced system analyzes data to adjust sunlight, temperature and humidity. Other variables such as levels of carbon dioxide, water and airflow are also measured.
Human intervention is still required. A grower monitors the plants and relays information back into the system to adjust the climate.
"Maybe in the future we will have enough sensors on the plants so that the line is without the grower [intervening] in between," Jan Prins, the farm's head grower told CNN. "There are thousands of people working worldwide to make this better."
The farm will improve food security in the UAE but the innovation could have benefits far beyond its borders. According to experts, global food production will have to double by 2050.

"In order to produce this amount of food with the amount of resources that you have, you have to modernize technology in agriculture," said Heitor Pellegrina, assistant professor at NYU Abu Dhabi.
Amazing footage at @CNN Innovative Cities, see our trolleys in action. https://edition.cnn.com/2019/04/30/business/abu-dhabi-desert-farm/index.html 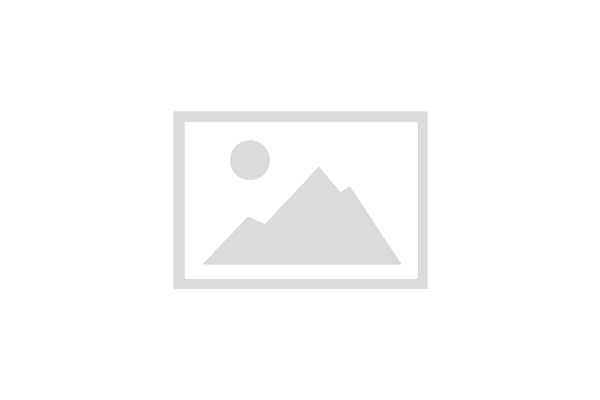 Results of the Robotics and Data-Driven Horticulture Theme Prize

The winner of the 'Tuinbouw Ondernemersprijs 2022', theme Robotics and data-driven horticulture, has just been announced at the @Floriade in Almere.

Hortipolaris is located in Beijing's Miyun District. Xu Dan, owner of Hortipolaris, invested in this modern greenhouse in 2017 and brought high-quality, Dutch technologies with him. His goal: to combine Dutch technology with local production to create even more value for local growers.

Find the right spare parts quickly and order them easily

As a grower, you undoubtedly have to deal with breakdowns and stoppages of installations and equipment. Annoying, because a defective machine can bring part of the cultivation process to a standstill.

Proud; we have been nominated! We were surprised by a visit from the jury of the Dutch Tuinbouw Ondernemersprijs 2022.